Cookies are used on this site to collect data that enables us to improve your experience and our services. By using this site, you agree to our use of cookies. For details, please read our cookie policy.
Mission and Values
Careers
FR
We are Cofomo Strategic Solutions Delivery Expert Insights Our Work Contact Us
News 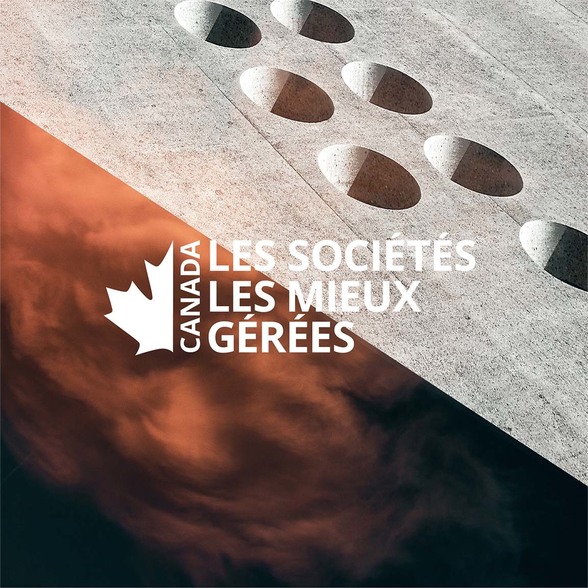 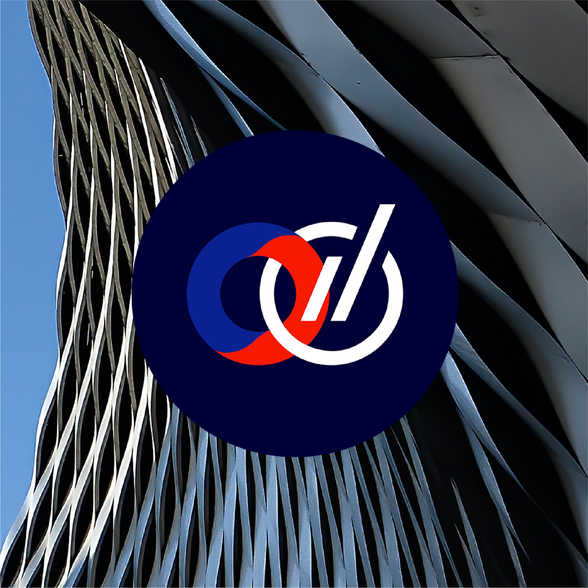 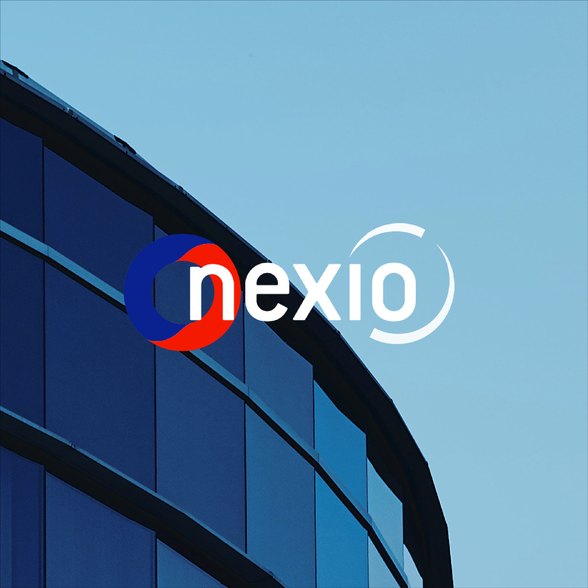 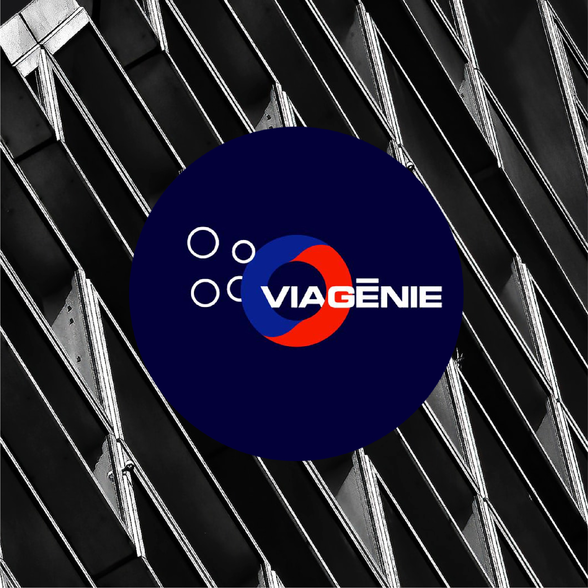 October 1st marks the one year anniversary of the successful merger between Cofomo and EMERION
News
- IN: Cofomo
Author -
Cofomo
Prev Next

October 1st marks the one year anniversary of the successful merger between Cofomo and EMERION, located at Ottawa.

“It’s been an extremely busy yet exciting 12 months for both companies as the integration of cultures and our collective strengths have fueled growth across the board. Our teams are now effectively collaborating with each other and are seeing the great potential offered by this synergy,” said Randy Hicks, Executive Vice-President at EMERION.

“The decision to join forces with Cofomo is confirming to be the right one, and this will enable us to better support our clients as they continue their transformation journey to the Digital economy,” stated Claude Brulé, Executive Vice-President at EMERION.

“With a productive year behind us we’ve collectively architected a strategy for the next 24 months that demonstrates strong organic growth coupled with an ongoing acquisition strategy,” said Régis Desjardins, President and CEO of Cofomo.

Cofomo and EMERION merged on October 1, 2017 expanding the reach of the Cofomo Group, operating in Montreal, Quebec City, Ottawa and Toronto.

About Cofomo
Headquartered in Montreal, Cofomo employs more than 1,900 experts who serve both private and public sector clients in Montreal, Quebec City, Ottawa, Toronto and Chicago. For over 22 years, Cofomo has provided global solutions in business and IT, expertise management and digital transformation. It is the leading IT Professional Services company in the province of Quebec and ranks among Canada’s Top 10. 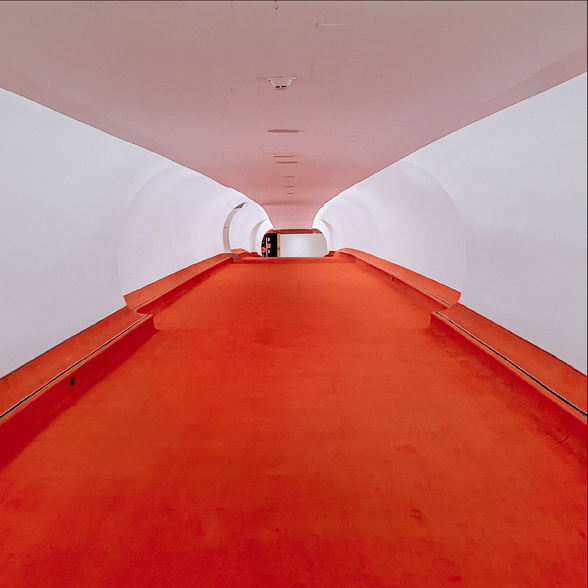 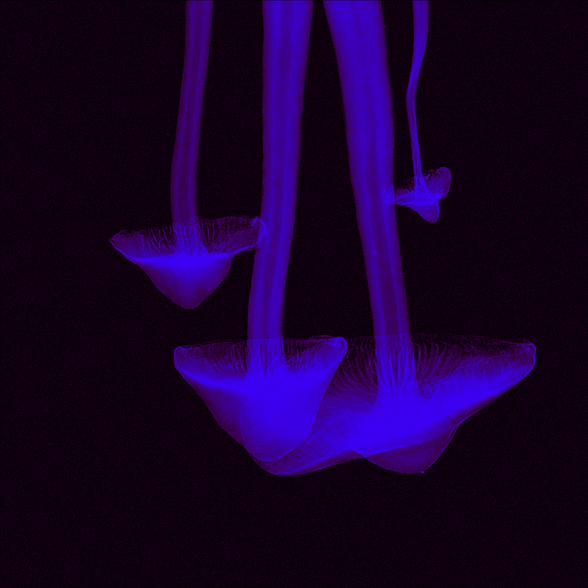 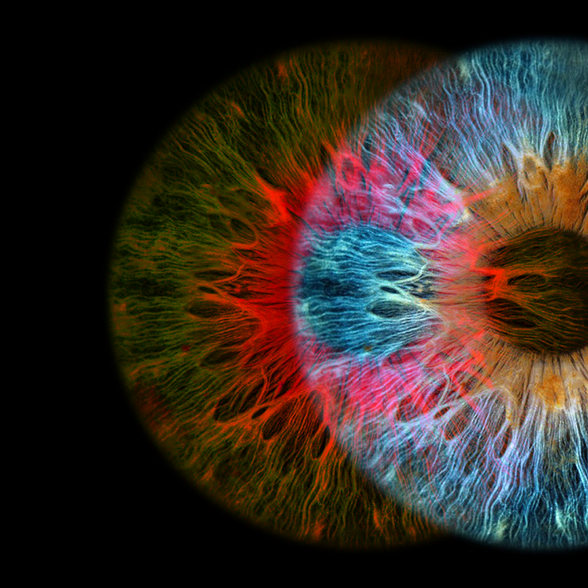