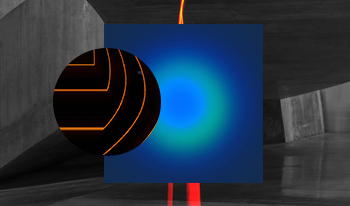 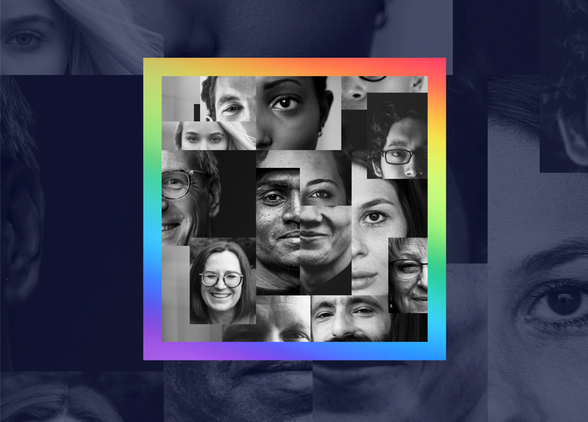 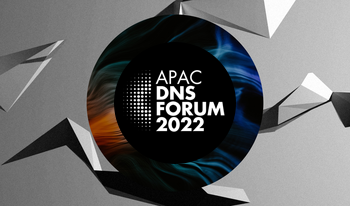 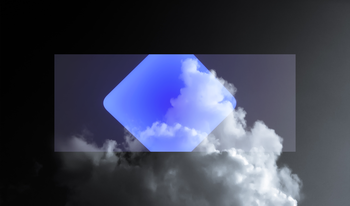 Is innovation financing a capital expenditure or an operating expenditure?
Insights
- IN: Strategy
Prev Next

If all stakeholders agree with the objective of accelerating their company’s digital transformation, they agree very little with how to evaluate the investments required to implement its transformation strategy.

In January 2020, the world suddenly changed. Since then, many companies are living their “Sputnik moment”. Much like the shock created by the Soviets’ 1957 launch into orbit of their first satellite, thus beating the Americans in the space race, they realize that, in order to stay in the race to competitiveness, they must invest in disruptive innovations (artificial intelligence, Internet of things, block chain, robotized automation of processes, contactless mobile payment solutions, etc.).

If all stakeholders agree with the objective of accelerating their company’s digital transformation, they agree very little with how to evaluate the investments required to implement its transformation strategy. Those whose role it is to generate business results from innovations think “agility” and “velocity”, the watchwords these days. Those whose role it is to evaluate innovations’ return on investment do it with the help of a whole other vocabulary.

How many initiatives relying on the speed of execution die on the order paper, collateral damages of a budgetary logic ill adapted to the speed with which these innovations take place? Reconciling capital and operating expenditures is a constant challenge at the heart of any digital transformation project. It might even be said that it is the main challenge companies must meet to achieve their transformation successfully.

What is the most cost-effective? Investing in an on-site or cloud-computing enterprise solution? Investing in cloud Software as a Service (SaaS) or renewing the license agreements of the company’s on-site application ecosystem? Is it more cost-effective to buy servers in order to build the company’s own data center or is it better to invest in a pay-per-use cloud storage solution? If you compare the purchase cost of such a solution to its long-term rental cost, the latter could be higher. On the other hand, if this solution’s operation is occasional and half of its capacity, it may be cheaper to buy it, since this releases you from a long-term contract that impels you to optimize its operation in order to reduce its indirect costs (care and maintenance). It is a classic dilemma: to buy or rent a car?

If cloud computing allows the rental of your entire IT infrastructure by subscription, in the long term this solution can prove to be more costly than foreseen because of time-consuming operations that your director of finance may have omitted to include in the budget. Not so long ago, the on-site deployment of a business management software was a no-brainer. On the advice of your director of technologies, you have acquired at great expense an enterprise resource planning (ERP) system. Henceforth, Software as a service (SaaS), Infrastructure as a service (IaaS) or Platform as a service (PaaS) type deployments of systems such as S4/HANA (SAP), Oracle Cloud and Microsoft Dynamics 365 are the norm across all sectors of activity.

Buoyed by the emergence of innovations that come into common usage after a few months, who can predict with certainty the direction their company’s industry, market and needs will take? Beyond the numbers, you suspect that a disruptive innovation such as artificial intelligence can be a source of revenue. As a business leader, where do you draw the line between capital expenditures (CAPEX) and operating expenditures (OPEX), if there is still a line to draw?

Investing at the speed of innovations
Regardless of how sharp it is, a traditional opportunity study has its limits and even more these days when innovations follow one another at breakneck speed. If the accelerated commissioning of solutions developed by multidisciplinary and delocalized squads is an advantage, the cultural shock caused by work in agile mode and a vision based on classic budgeting, approval and planning methods are unavoidable. This cultural shock can be a structural brake to the implementation of your transformation strategy.

Who could have foreseen the impact that the widespread adoption of mobility would have on the banking sector? Realizing that online banks have proved a tremendous success with the new generations of clients, traditional banners have no other choice but to invest speedily and significantly in the development of mobile solutions, even though this might mean suffering losses. The agile development of mobile solutions sits at the top of the insurance, transport, energy and health sectors’ investment charts. What conclusion to draw from this? When it comes to business and technologies, the development and operationalization of disruptive innovations tend to blur the boundaries between capital expenditures and operating expenditures, thus rendering inadequate a rigid distinction between the two.

In the image of technologies, the mentality guiding the evaluation and financing of innovations must in turn evolve. On the evaluation side, cloud computing is contributing to the reduction of costs. However, its real added value resides in its ability to pave the way for new revenue sources. On the financing side, predictive analysis algorithms can answer questions such as: “If I increase my cloud computing expenditures by 20%, what will be the impact on my sales?” Through the processing of massive data volumes, predictive analysis generates simulations to test such hypotheses, both in terms of the evolution of your company and in terms of that of your sector of activity. Extrapolating from past occurrences and their causes, it provides very useful learnings to predict the future with a margin of error near zero.

Are your eyes starting to light up?

Artificial intelligence, learning algorithms and predictive analysis are not reserved for banks and investment funds alone. You can benefit from them too.

Reconciling complementary visions
Cofomo enables you to reconcile two complementary visions within your organization, that of information technologies and of finances. By costing the real and potential benefits of innovations to integrate them profitably in your operations and, in doing so, in your digitally transformed business model, you gain in software agility AND in commercial agility.

Who are your clients? What is your value proposition? You offer an experience or a product? What are your needs in terms of talent, computing resources and financial resources? We do not answer these questions in the same way and with the same tools as 10 years ago.

Take the future into your own hands, because it belongs to you right now.